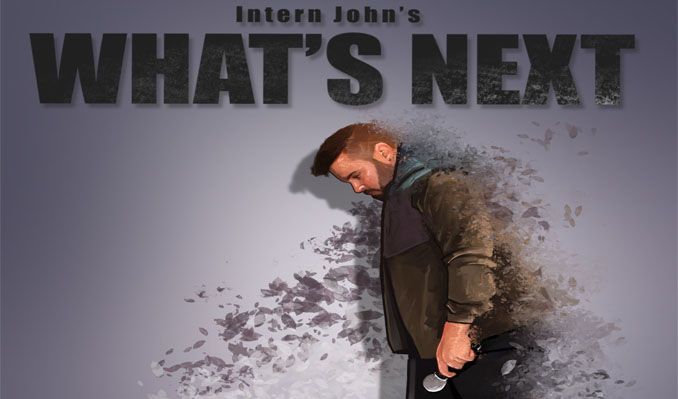 Please Note: This event will be presented in accordance with applicable public health requirements as of the date of the event; which could include changes to capacity, attendance prerequisites, procedures, and other protective measures.

Intern John, host of Your Morning Show heard in Baltimore on Z104.3 is bringing his "What's Next" tour to Rams Head on 9/11!

Intern John’s comedy tour began as way to combine his passion for comedy and a way to help out a close friend of The Kane Show who was diagnosed with cancer back in 2016. In order to help raise money for Mimi, Intern John teamed up with the Fisher House Foundation to not only raise money for her but for other military personnel and their families.

Read More
*Service and handling fees are added to the price of each ticket.